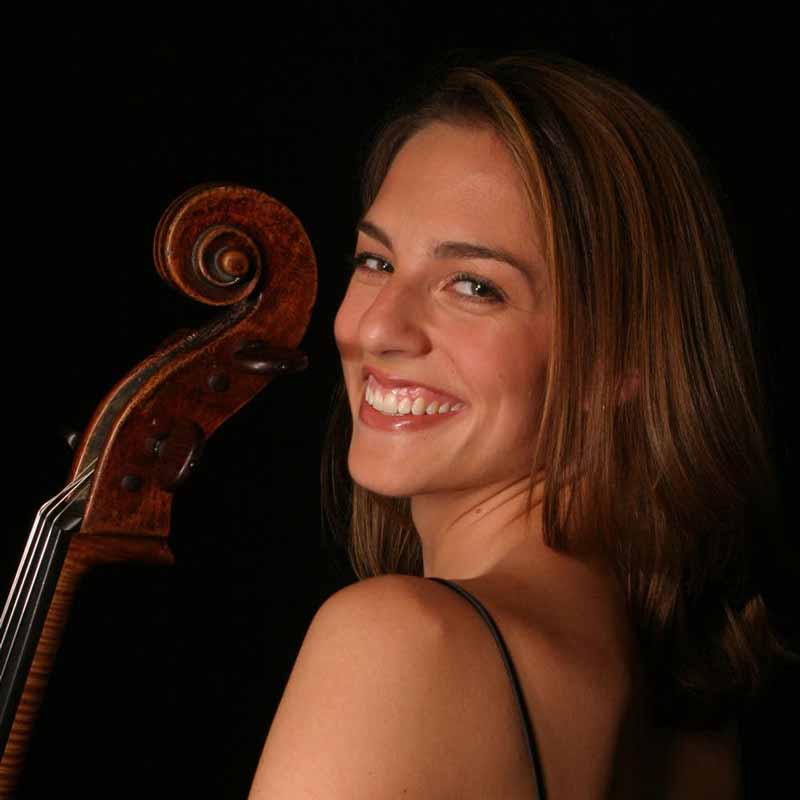 JULIE ALBERS is Principal Cello of the Saint Paul Chamber Orchestra. She made her major orchestral debut at seventeen with the Cleveland Orchestra and has performed in recital and with orchestras throughout North America, Europe, Korea, Taiwan, Australia, and New Zealand. At the Grant Park Music Festival in 2011 she performed Penderecki’s Concerto Grosso for Three Cellos, with the composer conducting. Ms. Albers moved to Cleveland in high school to pursue studies through the Young Artist Program at the Cleveland Institute of Music. After winning the Grand Prize at the XIII International Competition for Young Musicians in Douai, France, she toured that country as soloist with Orchestre Symphonique de Douai. She was named the first Gold Medal Laureate of South Korea’s 2003 Gyeongnam International Music Competition. Ms. Albers participated in a three-year residency with the Chamber Music Society of Lincoln Center Two. A veteran of many seasons with ChamberFest Cleveland, she also appears at chamber music festivals around the world with the Albers String Trio and Cortona Trio. Her album with ChamberFest’s Orion Weiss on Artek includes works by Rachmaninoff, Beethoven, Schumann, Massenet, and Piatagorsky. She is assistant professor and holds the Mary Jean and Charles Yates Cello chair at the McDuffie Center for Strings at Mercer University in Macon, Georgia. She performs on an 1872 Nicolas-François Vuillaume cello.