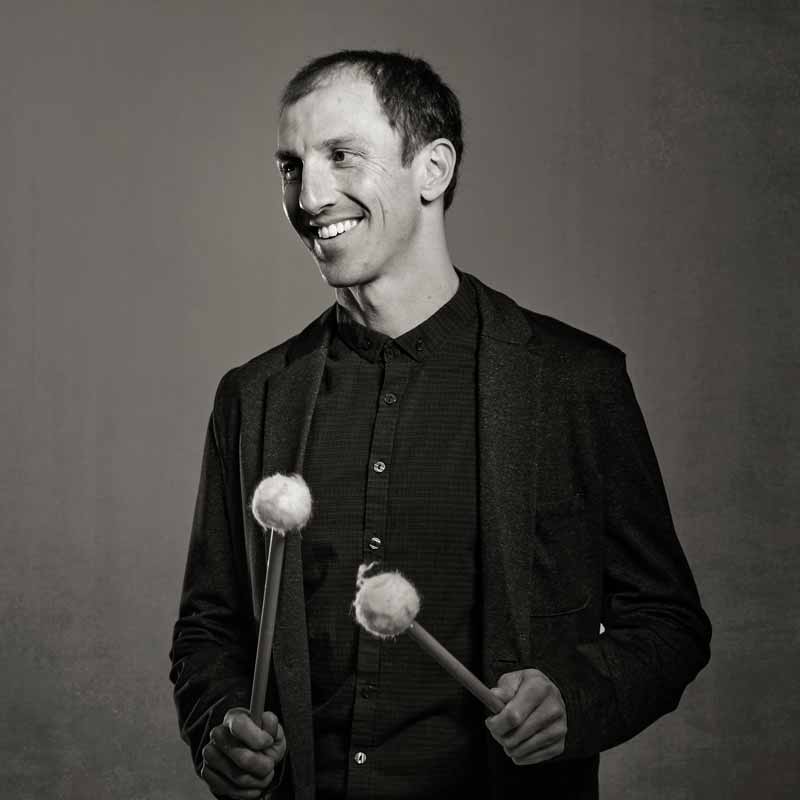 As a chamber musician Cohen has performed with international soloists, chamber musicians, and members of the Berlin Philharmonic, Cleveland Orchestra, San Francisco Symphony, and the Metropolitan Opera Orchestra, and has worked with such conductors as Michael Tilson-Thomas, David Robertson, Jahja Ling, David Zinman, David Atherton, and James Conlon. From a family of fine musicians, his late mother Lynette was a highly acclaimed bassoonist and pedagogue, his father Franklin was the Principal Clarinetist of the Cleveland Orchestra for 39 years, and his sister Diana is the Calgary Phil’s Concertmaster. Cohen is also a regular performer and founding member of ChamberFest Cleveland, an innovative and highly acclaimed international chamber music festival, begun by his sister and father in 2012. A passionate outdoorsman, he enjoys hiking, scrambling, backcountry skiing, and ski mountaineering. In 2020 Alexander completed a four-year professional training program in the Feldenkrais Method of Somatic Education.