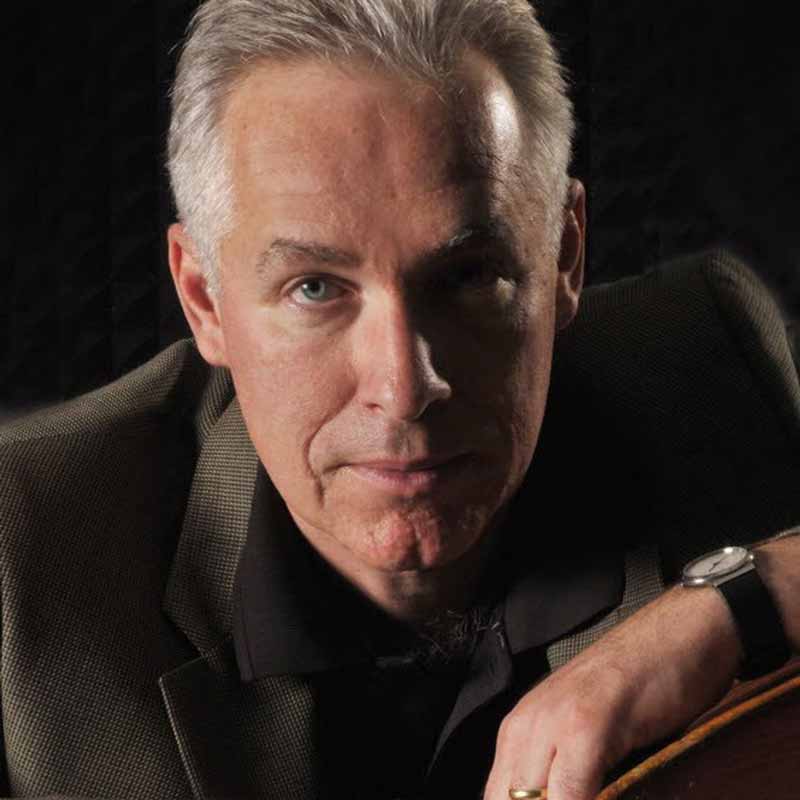 The composer, improviser, and double bassist Dave Morgan has collaborated with a wide range of jazz, pop and classical artists. His most recent recording is “Blue Is More Than A Color” Morgan was a recipient of a “New Works: Creation and Presentation” grant from Chamber Music America, which resulted in his recording, The Way of the Sly Man, featuring Jack Schantz, Howie Smith, Jamey Haddad, and Dan Wall. Morgan also composed the music for The Surprise of Being—Live at Birdland by the Cleveland Jazz Orchestra featuring Joe Lovano. A Tri-C Jazz Fest concert of Morgan’s transcriptions and arrangements of the music of Frank Zappa for the Jazz Unit featuring Ernie Watts and Mark Wood earned an Award of Achievement from Northern Ohio Live. He performed this music as guest artist with the Chicago Jazz Orchestra in December 2012. Morgan collaborates in crossover projects with Apollo’s Fire, the Internationally-acclaimed Baroque ensemble, and occasionally performs with The Cleveland Orchestra as a jazz bassist and bass guitarist. The American Wind Symphony Orchestra has commissioned several pieces, including “Colors of Your Dreams,” “Reflections and Mediations”, and “The Art of Seven.” Several of Morgan’s orchestral pieces are recorded on Centaur Records. The YSU Symphonic Wind Ensemble directed by Stephen Gage has released “Made In Youngstown” which includes three of his compositions for wind ensemble, featuring several YSU faculty members as guest soloists.