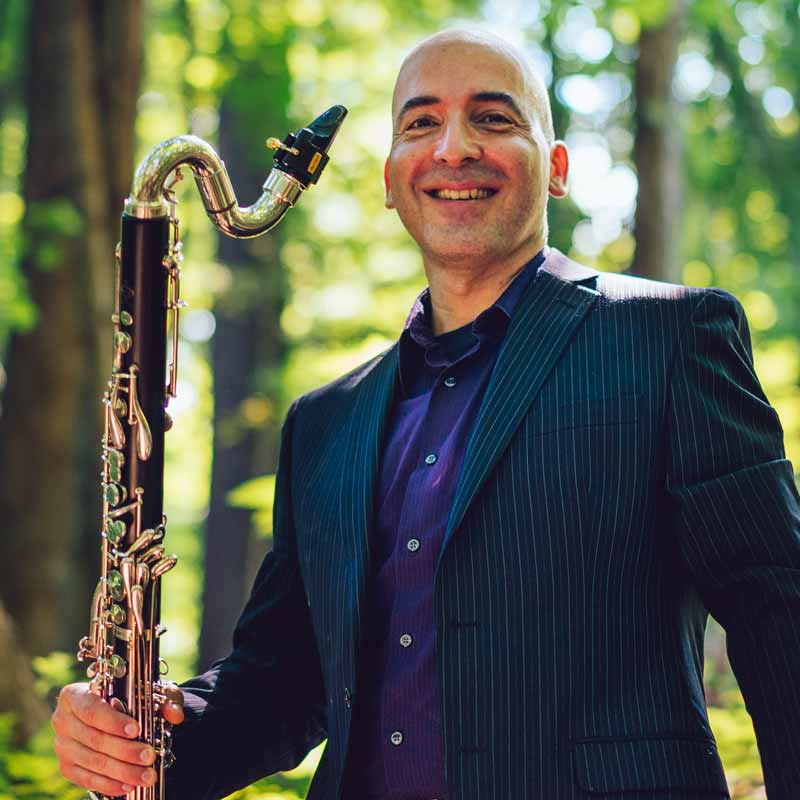 As an orchestral player, Vardi served as principal clarinetist of Red {an orchestra}, Opera Cleveland and Lyric Opera Cleveland. He currently serves as principal clarinetist of the Blue Water Chamber Orchestra, the Erie Philharmonic, and the Lake Placid Sinfonietta. Vardi has performed with many orchestras, including the American Ballet Theatre, Joffrey Ballet, The Chautauqua Symphony Orchestra and most notably with The Cleveland Orchestra, with which he performed well over 150 concerts including many tours. During the 2014-2015 season, Vardi substituted with The Cleveland Orchestra on bass clarinet for most of the season.

His enthusiasm for chamber music has led to performances across the United States, South America, and Europe. He is featured on several chamber music CDs, including Soulmates with his father, cellist Uri Vardi, and pianist Arnon Erez, on the Delos Label. During the summers he performs and teaches at the Round Top International Music Festival in Texas.

Vardi received his Bachelor of Music degree from Indiana University, where he studied with Eli Eban and his Master of Music degree at The Cleveland Institute of Music, as a student of Franklin Cohen. Mr. Vardi pursued his post-graduate studies with Yehuda Gilad in Los Angeles. Vardi resides in Cleveland with his wife, Diana, who is a violinist, and their three year old son, Jonah.