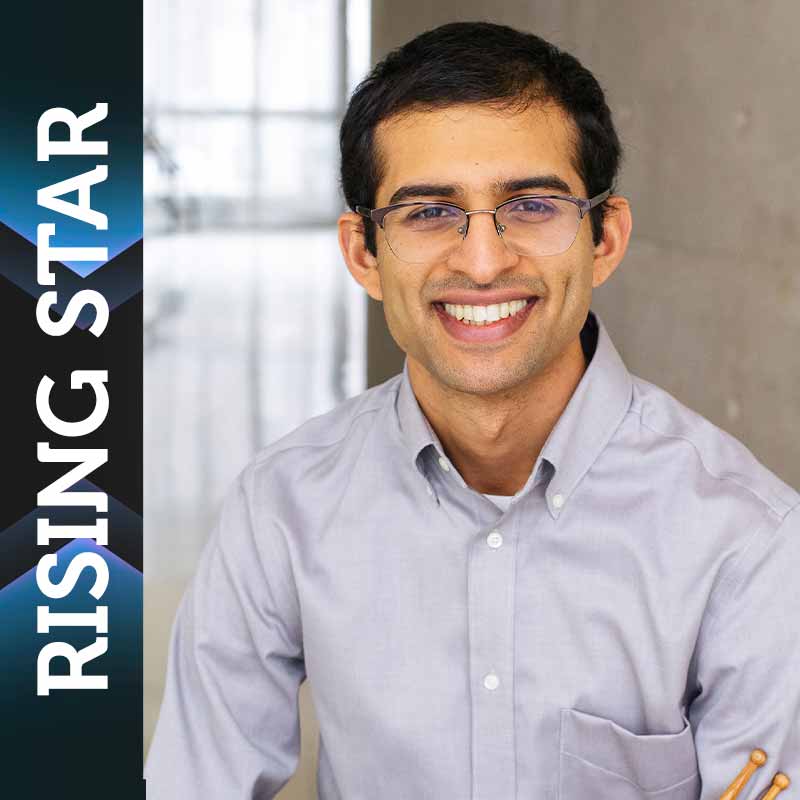 Zubin holds a bachelor’s degree from the Curtis Institute of Music where he studied with Don Liuzzi, Robert van Sice, and Eric Millstein. During his time at Curtis, he consistently made the Dean’s List in recognition for academic excellence. He completed his master’s degree and additional post-graduate work at the Cleveland Institute of Music under the tutelage of Marc Damoulakis and Paul Yancich.