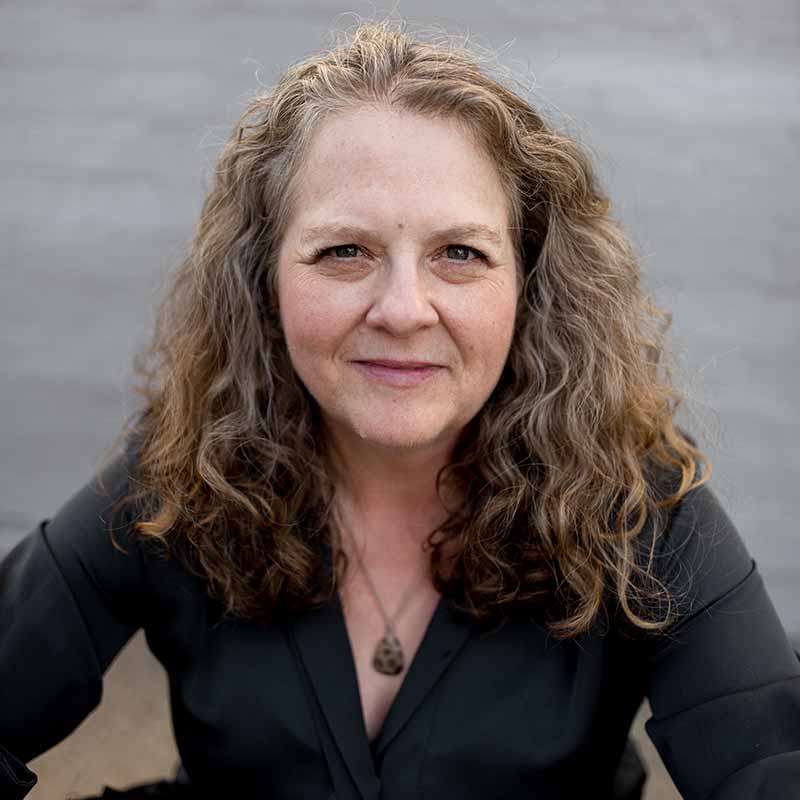 She has been a guest conductor for orchestras including the Nashville Symphony, Jacksonville Symphony and the Colorado Symphony. She has conducted in venues including Severance Hall, Blossom Music Center, Schermerhorn Hall, and Red Rocks Amphitheater.

As a violist, Grossman has performed, recorded and toured with artists including Bernadette Peters, Kansas, Gerald LeVert, The Three Tenors and YES.

She founded Contemporary Youth Orchestra where she served as Executive Director and Music Director for over two decades.

She can be seen on AXSTV, VH-1 Classic, PBS and Palladia.